Andreas Gabalier – One of the Premier Events in Kitzbuehel

“A week ago nobody believed that I would be on stage today – neither did I!”

Said Andreas Gabalier to his fans and earned enthusiastic applause.

After surviving the virus infection, the Volks-Rock’n-Roller gave everything for “his Kitzbühel” on Saturday night.

For the seventh time offered him an incomparable stage for his meanwhile “smallest, but personally finest” concert.

Bombastic rock “made in Styria”, a monumental show and in the centre a man who is a phenomenon.

The same time with elemental force, presence and voice.

For more than three hours, the mountain man from Styria stood in the midst of a glittering sea of ​​lights.

7,000 fans prepared for him with sparkling wreaths of hair and luminous bracelets.

In the stadium, which was filled to the last seat, there was an atmosphere that Kitzbühel had never experienced before.

Thank you for your incredible joie de vivre and appreciation, ”said the superstar, overwhelmed.

His Kitz concert 2019: an impressive and thrilling journey through the ten year long and probably unique career of the exceptional Styrian artist.

Never before has the Volks-Rock’n-Roller given so many concerts in a row in the same place. 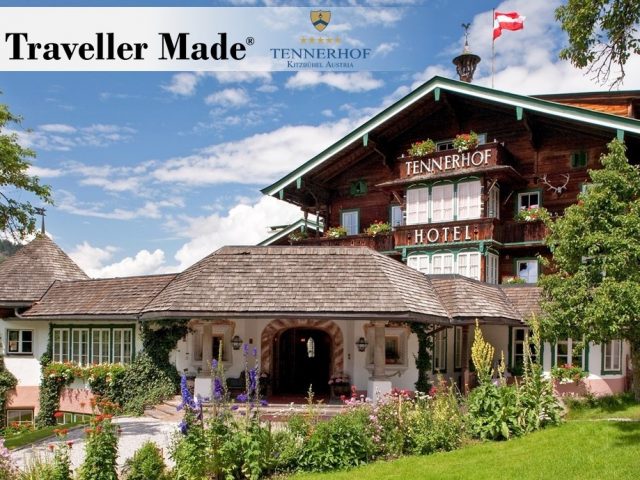 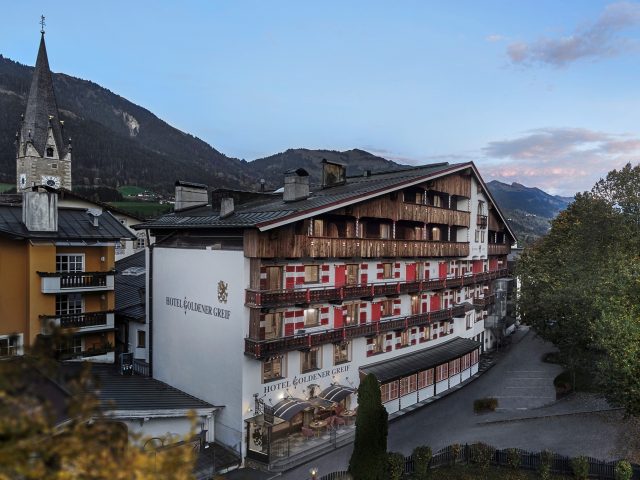 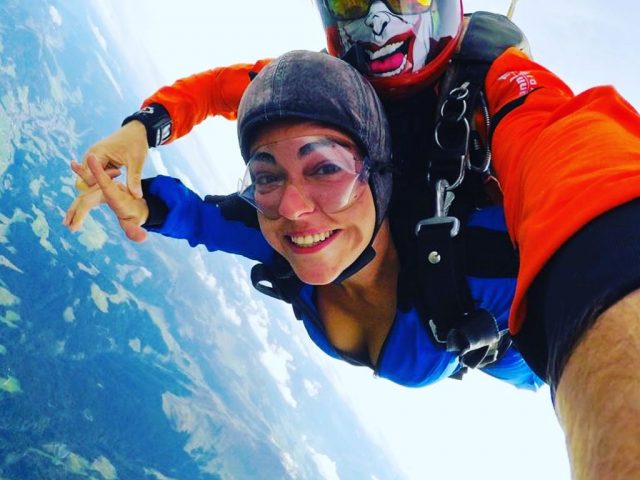 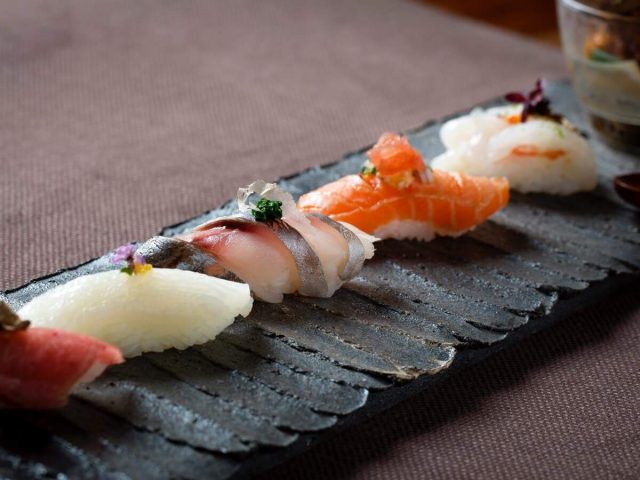 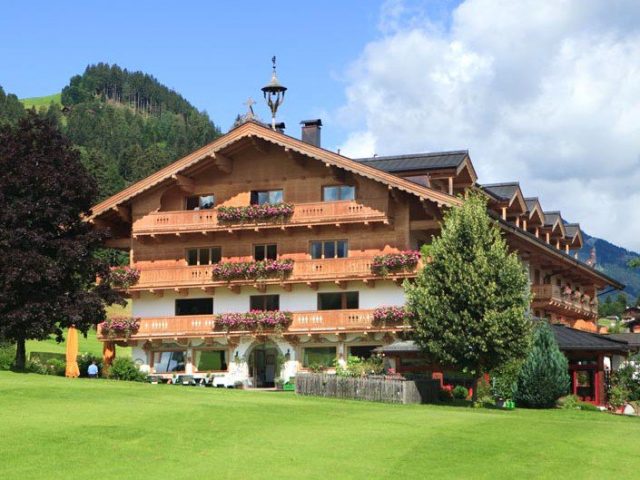 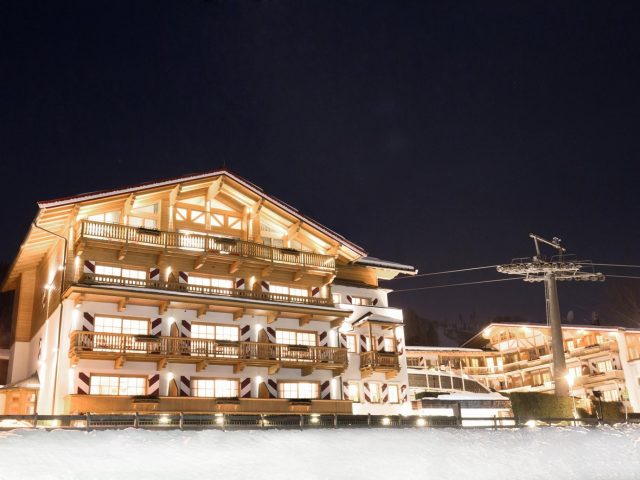 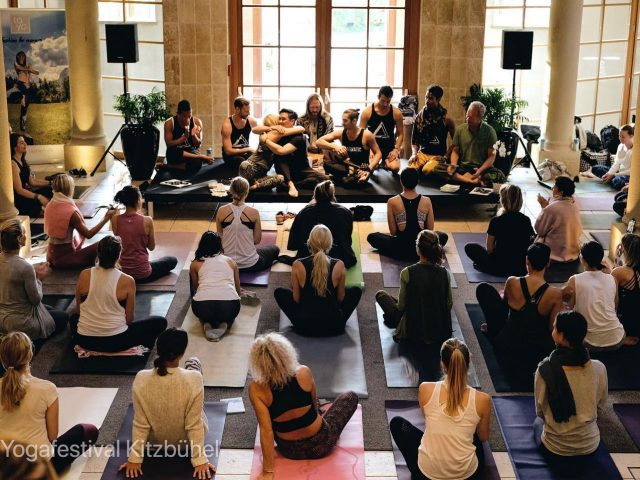 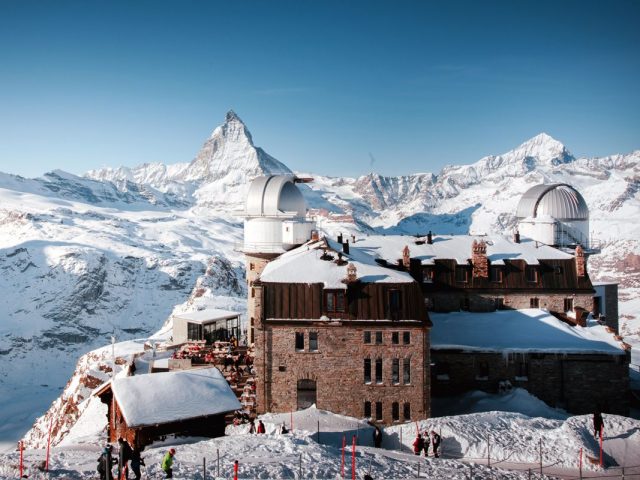 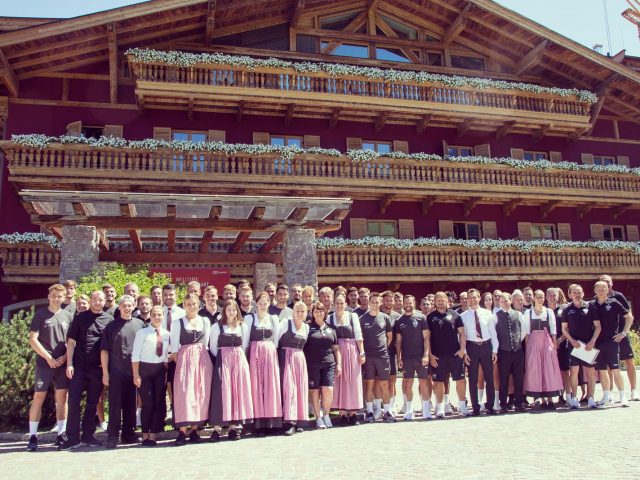 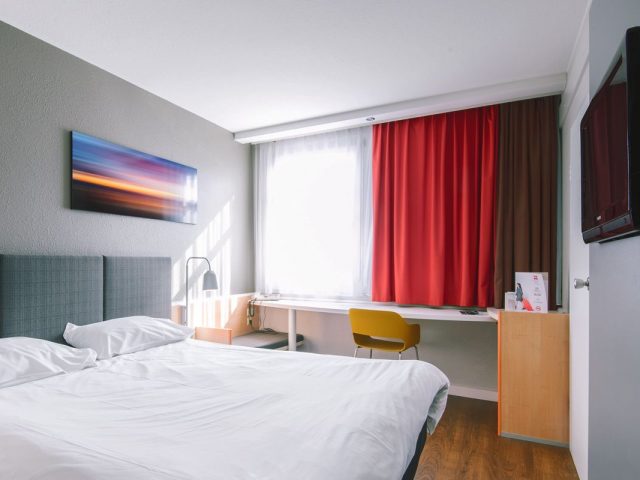 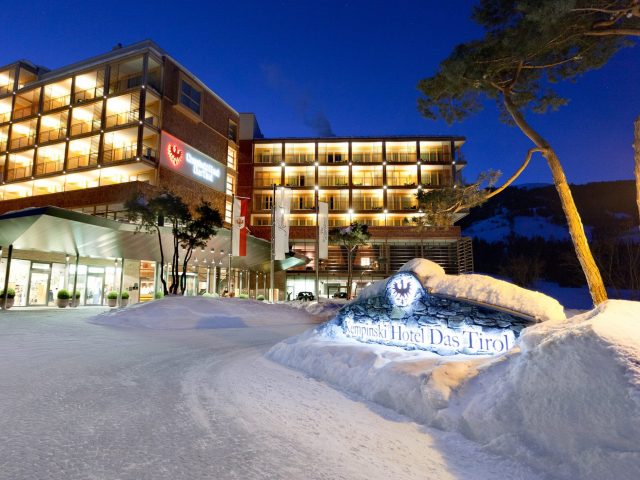